For every headline we see about workplace harassment or bigotry, it’s easy to forget that there are hundreds of stories that never surface. Today’s blog comes from an anonymous employee who recounts an instance of systematic, predatory behavior at one of largest tech companies in America. Their story illustrates the discomfort and trauma that employees (often women) face when toxic behavior is present, and explains why companies must take new approaches to preventing sexual harassment in the workplace.

I am grateful to have had so many positive experiences in the workplace. I worked at my previous company for six and a half years, during a time of tremendous growth in which the company grew from 3,000 to 25,000 employees and became one of the most highly recognized brands in the world. Throughout this time, the focus on culture and community was apparent from the top down and instilled a genuine feeling of family amongst my colleagues and myself. Even after leaving the company a year and a half ago, I still feel it. Four people on my former team became some of my best friends, and I think of my former colleagues as extended family.

So when I discovered that more than a dozen young women – my extended family members – all experienced the predatory behavior of another male colleague through a systematic and premeditated series of inappropriate conversations via an internal company chat tool, I was furious and heartbroken. I discovered this one night at our company’s annual sales conference, where thousands of people in my work family gather each year to connect, learn and grow together. After one of the sessions, I was catching up with friends from other offices when a teammate shared a story about his team dinner from the previous evening.

During that dinner, a manager on another team had reached out to a young woman and innocently begun conversation. The discussion eventually turned to personal stories, gaining trust and testing the waters, and ultimately landed on a hugely inappropriate story of sexual nature. The entire conversation was designed to make this woman feel comfortable and trusting, only to entrap her in a conversation she never intended to have and could not easily escape. It is classic predatory behavior, and it has no place in the workplace–least of which, my workplace.

When this young woman recounted her experience to someone else, she was shocked to learn that another person at the dinner had experienced not something similar, but the exact same series of events with the same manager. As the revelations continued, it became clear that multiple people at the dinner had encountered the exact same inappropriate conduct. By the time this story was shared with me, it sounded all too familiar. I immediately recalled that it had been shared with me by one of my closest friends and colleagues as well. The same manager. The same conversation. The same unwelcome and uncomfortable advances were all harming my outstanding colleagues and company.

I did not know what to do because this manager had just left the organization. When my colleagues and I gathered the next evening–the same group I still talk to nearly every day–we discussed the problem at length. The only solution I could come up with was to attempt to protect and speak up on behalf of these individuals. It was not the most thought-out plan, and some would argue I should not have done it or should not have had to do it. But after consulting many of those affected by the harassment, I began to craft a message to this individual. I did not think at the time what I could have subjected myself to, but with enough people to protect the victims’ identities and sufficient evidence to justify the outreach, I nervously hit send:

“It has been brought to my attention by multiple young women that you have a pattern of messaging them and discussing inappropriate stories that they shouldn’t be subjected to hearing. It is unwelcome and makes them extremely uncomfortable. You don’t need to respond, and I don’t intend to respond if you do reply. But this needs to stop.”

I received a response—“Understood!”—and, as far as I can tell, the harassment stopped. But how does that happen at one of the most prestigious and culture-focused companies in the world? Why does it happen at any company, where hard-working people come to deliver great work and spend more time in their day than arguably anywhere else? To this day, I still wonder how many women at my company had unsolicited conversations with this person. How many of those conversations escalated to further harassment. How many victims’ experiences remain unheard and how many perpetrators continue to operate undetected.

This event has weighed on my mind more prominently in the last 18 months as our culture seeks to discuss, explore, and resolve the long-overlooked issue of sexual harassment. That is why the role at Fama resonated with me so strongly. The solution, the company, and my now-colleagues are dedicated to addressing sexual harassment and myriad other problematic behaviors from a new angle—not at the point when a troubling and often damaging incident has already occurred. By proactively and systematically monitoring for offensive behaviors from the outset, organizations do not need to rely on other employees righting wrongs. Instead, they can protect themselves before problematic employees even gain entrance into the organization. 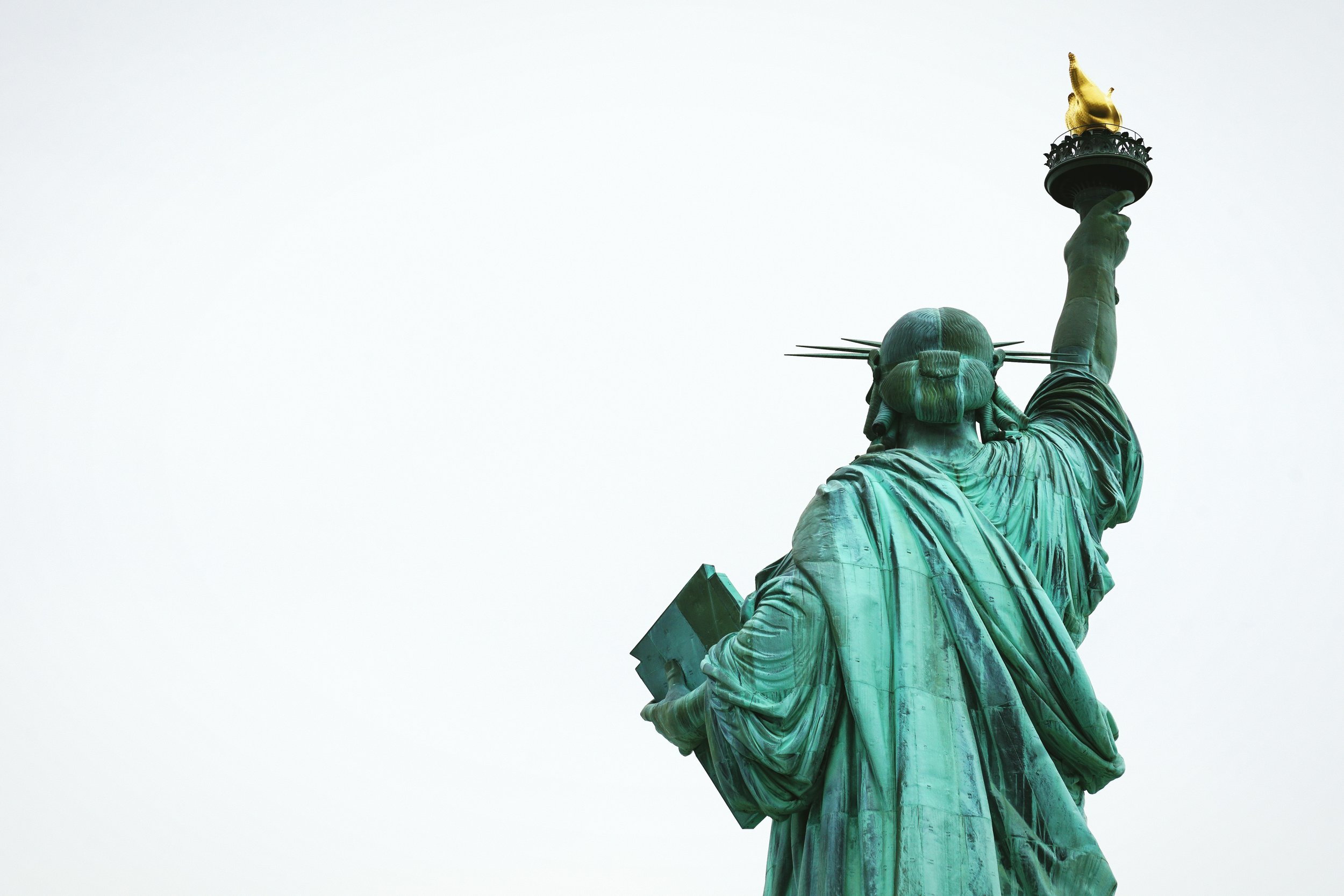 20 Years Ago, Sexual Harassment Training Was Revolutionary. Here’s Why It’s Not Anymore 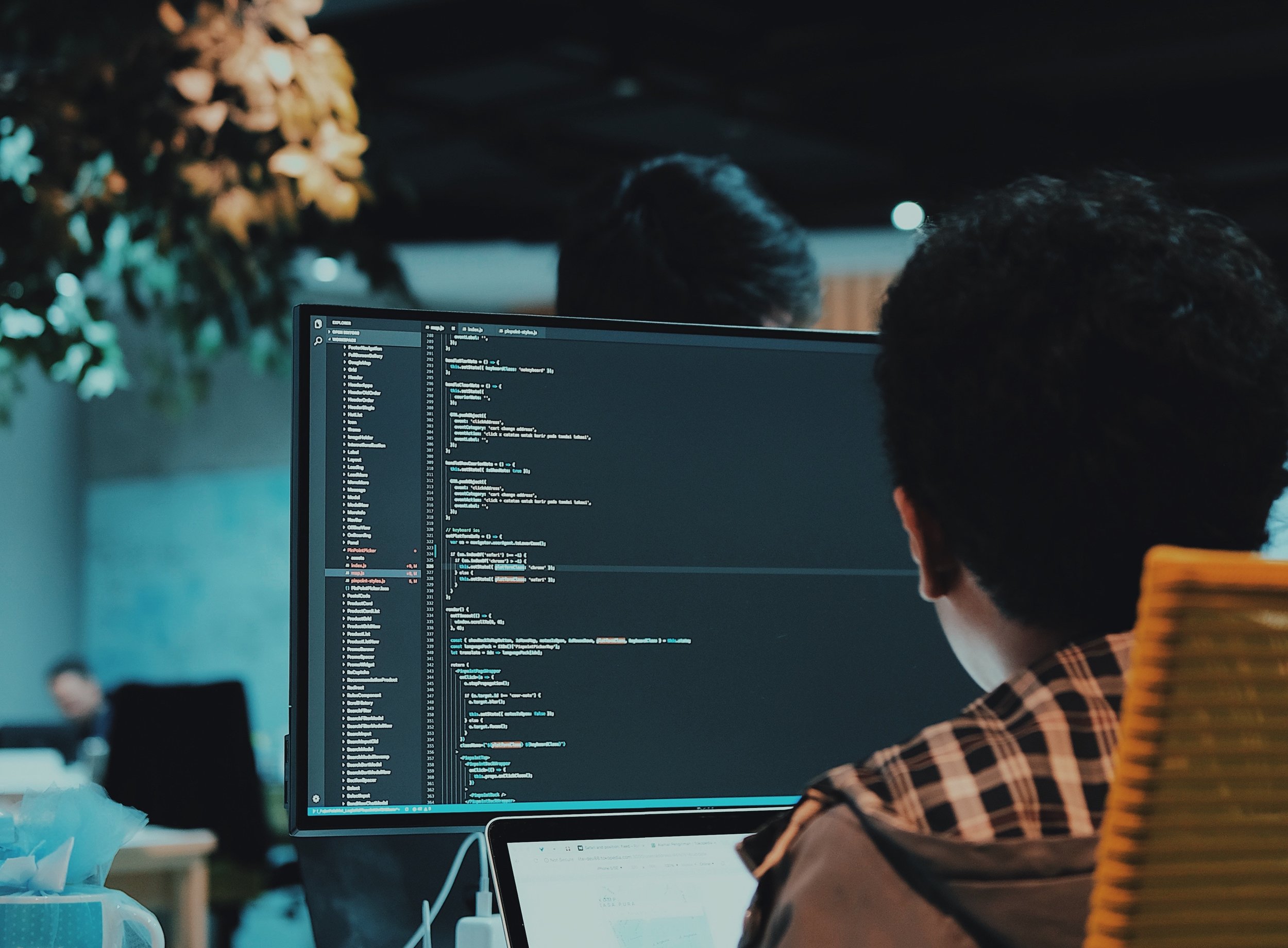 Google Walkout: Why It’s Up to Tech to Innovate Culture 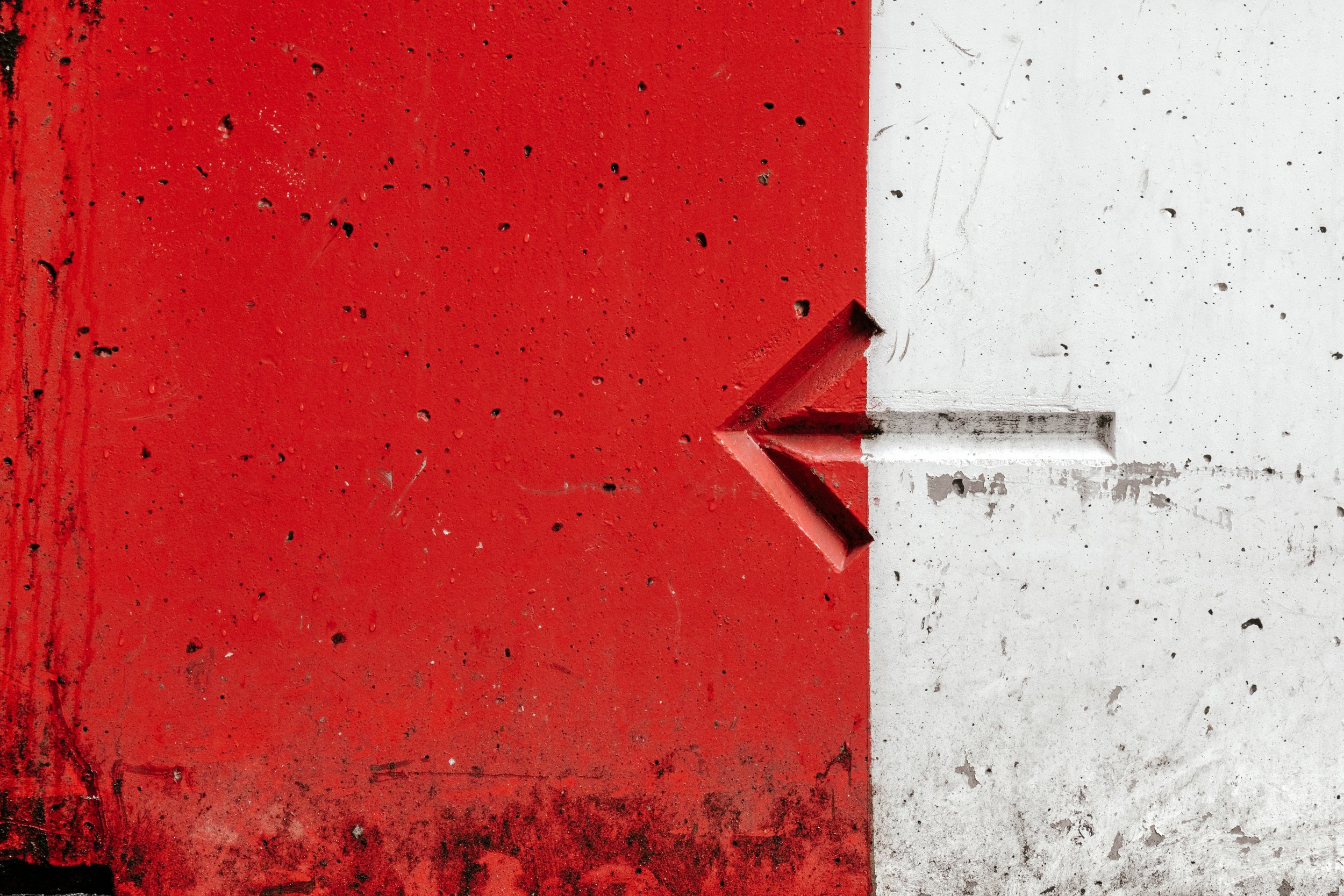 The Longer You Wait to Deal With Workplace Harassment, the More It’s Going to Cost

Make Toxic Behavior A Thing Of The Past

Artificial Intelligence for Good: A Discussion With Neil Sahota

How AI is Helping the Public Sector Ensure Community Trust